JHT CELEBRATES WITH CLIENTS AT OUR MORTLOCK LIBRARY FUNCTION

It was pleasing to hear from the Minister of Defence Industry, the Hon Christopher Pyne MP and various heads of Primes outline the significant investment in defence, space and innovation in SA. We hope that such an investment will pay off in jobs and growth for our state, especially in the SME space.

We believe it's important to ensure that the supply chain here in SA is well supported by both the Tier 1's and the Government and that their investment in this state is protected. 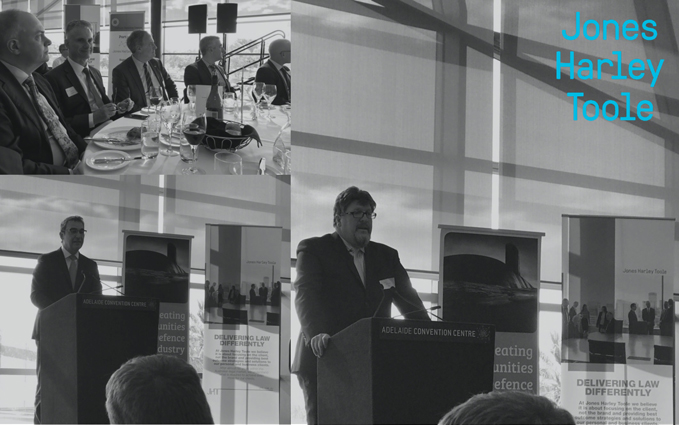 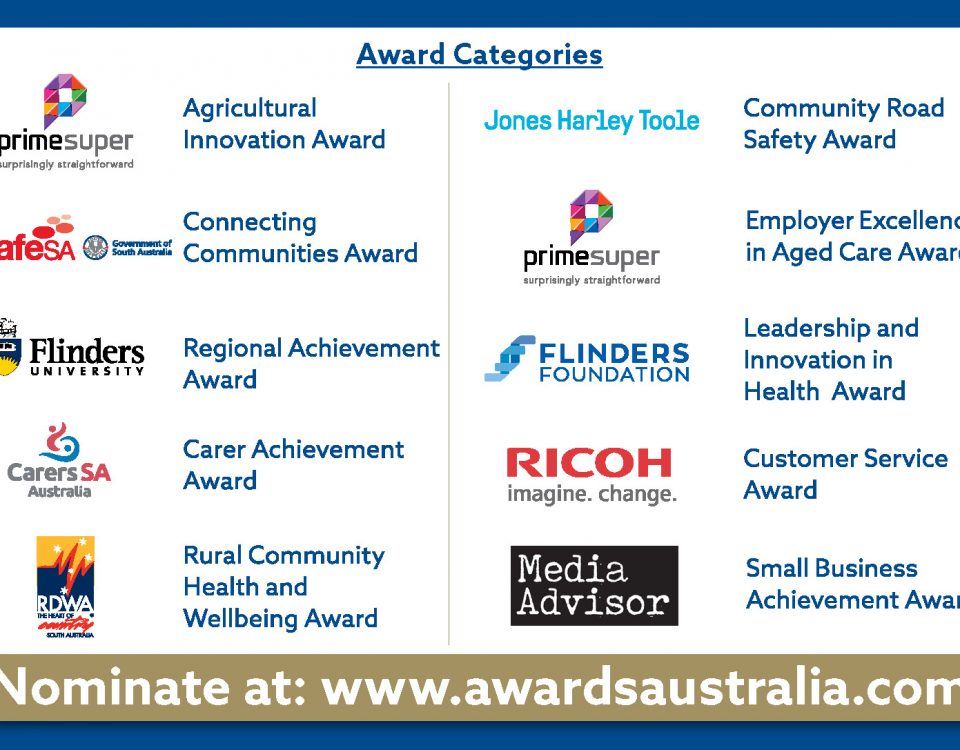